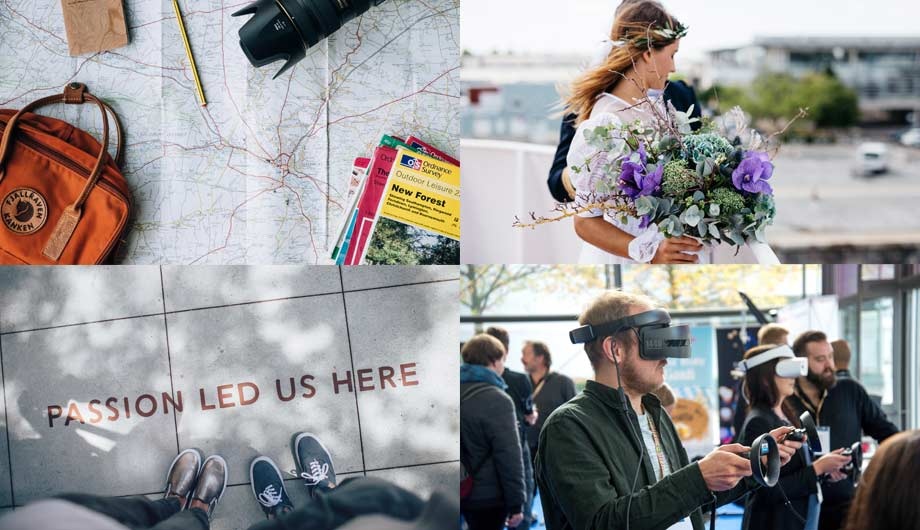 5 Most Anticipated Annual Events in Jakarta

As the capital and largest city in Indonesia, it is no surprising if Jakarta is often chosen to host some of the most festive events in this country. For instance, last year the Olympic Council of Asia (COA) gave the honor to host a pan-Asian multi-sport event known as Asian Games to Jakarta. As many as 11.000 athletes participated on this event and foreigners were swarming the city to show their biggest support for the athletes.
Even though the festivity of Asian Games had comes to an end, Jakarta still has a lot to offer for both the locals and foreigners who reside within this beloved city. From an annual wedding festival which provides a lot of insight for soon-to-be spouses to travel fairs for those adventure seeker out there, these five annual events hold in Jakarta Convention Centre is ready to bring their A-game back to the capital city of Indonesia. 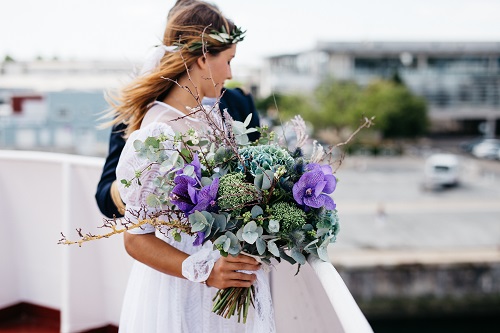 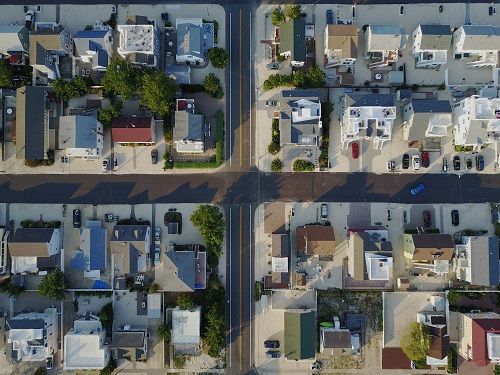 Sponsored by one of the biggest nation’s central banks in Indonesia, Indonesia Properti Expo is one of the biggest annual events in the property industry. Initially, Indonesia Properti Expo was held to boost the government’s “One Million Home” program. But, many years had passed since the first exhibition was opened in Jakarta Convention Centre and now this annual event has a lot more to offer to its visitors. Take last year’s exhibition as an example. In 2018, Indonesia Properti Expo and Bank BTN were managed to process mortgage applications which worth for over 19 trillion rupiah. This was possible due to the large numbers of public housing projects initiated last year and also people’s enthusiasm to support those projects. For those of you who are interested on making an investment in properties or if you’re simply looking for a dream home to buy, don’t miss this event. 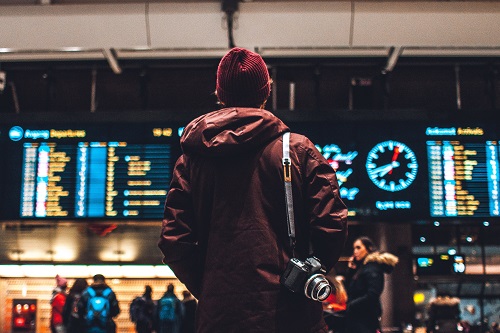 Did you know that people is actually queuing in line at Garuda Travel Fair before the sun even rises? You heard that one right. These days, travelling becomes one of the most important commodities of human’s life that we are willing to make little sacrifices every now and then – including waking up really early to get a hold the best flight tickets we could possibly find. Garuda Travel Fair is, probably by far, the most anticipated travel fair and exhibition in Indonesia. Not only known for its cheap tickets and varieties of travel destinations to choose, Garuda Travel Fair is also become people’s favorite due to Garuda’s reputation as the leading airline in this country. If you are looking forward to attend this year’s Garuda Travel Fair, a staycation at The Sultan Hotel and Residence Jakarta will be the best strategy for you. Since our hotel is located merely five minutes away from Jakarta Convention Centre, you wouldn’t have to feel worry to miss your chance to get in the line as quick as possible. Besides, we have an exclusive tunnel access to JCC which only adds another benefit for you. 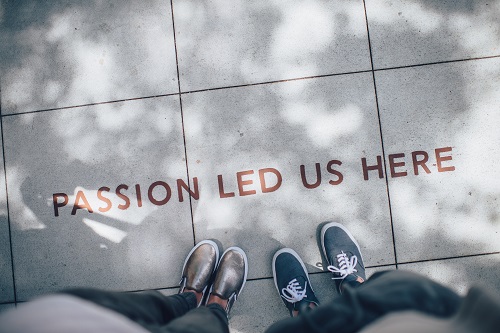 Every year, renown figures from the creative industry are sharing their knowledge and story to the wider audiences on an annual event called Ideafest. Bringing the concept of a community-based event, Ideafest was initiated in order to connect and inspire creative communities to grow. Within the past seven years since Ideafest was first started, there were hundreds of national and international famous figures who had shared their inspiring story to audiences – from the world’s famous YouTuber, Casey Neistat, the Minister of Finance of Republic Indonesia, Sri Mulyani, to the President of the Republic of Indonesia, Joko Widodo. This year, Ideafest is back to Jakarta Convention Center with yet another inspiring concept to be presented to those involved in the creative industry. So, if you are eager to be a part of this great movement, clear up your schedule around October and don’t forget to purchase your ticket to the festival! 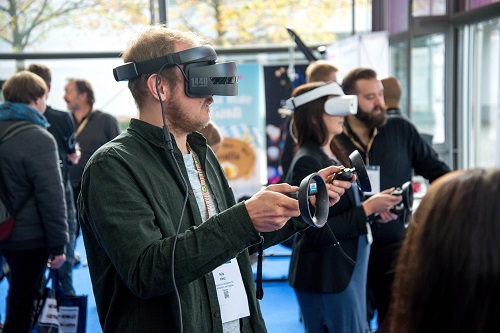 The biggest and most highly-anticipated IT exhibition in town, Indocomtech, is the last event which made into our exciting annual event’s list. From its very first show in 1991, Indocomtech had successfully collaborate with some of the biggest brands, producers, and retailers in the world, to show just how massive the development of the industry itself. Since then, Indocomtech had become a hot spot for Indonesian’s customers who hunt for the hottest tech products available in the market. Take last year’s event as an example, which successfully attracts over 185,000 visitors only in five days. By glancing at this data, it is safe to say that Indocomtech will not going anywhere in the near future.
Have you decided which events you’re going to attend? If you are someone is rather new to the ‘large scale events’ scene, you might find some difficulties on making a meticulous plan – at what time you’re supposed to leave the house, should you bring your own vehicle, or what time the gates will be opened. If this is the case, one of your best bet is having a brief staycation at The Sultan Hotel and Residence Jakarta. Apart from being the closest hotel from Jakarta Convention Center, we also have some of the most exciting promos this month. Psst…we also have a secret tunnel which can take you directly to JCC!
Go to our “Offer” page and see all of the exciting offers we have this month. We’ll see you soon!