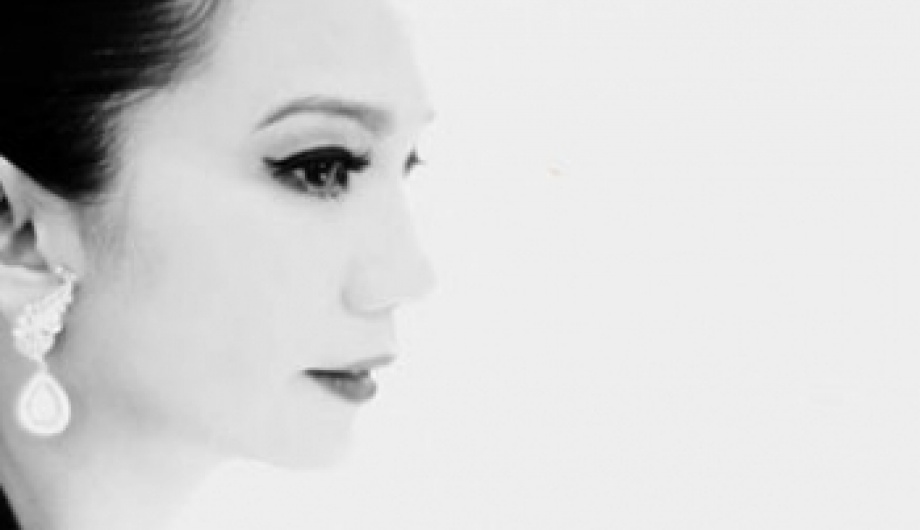 Indonesia and Sheila Majid might not be strange thing to be heard. This Malaysian senior singer has spent most of her career in Indonesia since her young age, and has feel like this is her second home after Malaysia. Warna and Emosi were the two big albums that opened her path to be one of Indonesian sweet heart back in the 90s, and since then she was becoming more and more success in Indonesia.

This year she will be celebrating her 30 years of singing career through a concert titled 30th Anniversary Concert Kerinduan Sheila Majid’.

The Antara Anyer dan Jakarta singer will be singing her 20 big hits on the concert, along with some great Indonesian musicians such as Tohpati, Armand Maulana and Mike Mohede. Meanwhile behind the stage they have Jay Subiakto as the artistic composer.

The ticket price for Sheila Majid’s 30th anniversary concert is varied based upon the class, which is:

The Sultan Hotel & Residence Jakarta is the right option for you who needs a 5 star accommodation to the concert. By staying with us, you don’t need to trouble finding  a parking spot which is usually hard to find during big events, plus, you could just go directly to the JCC through our secret tunnel. Book Now.