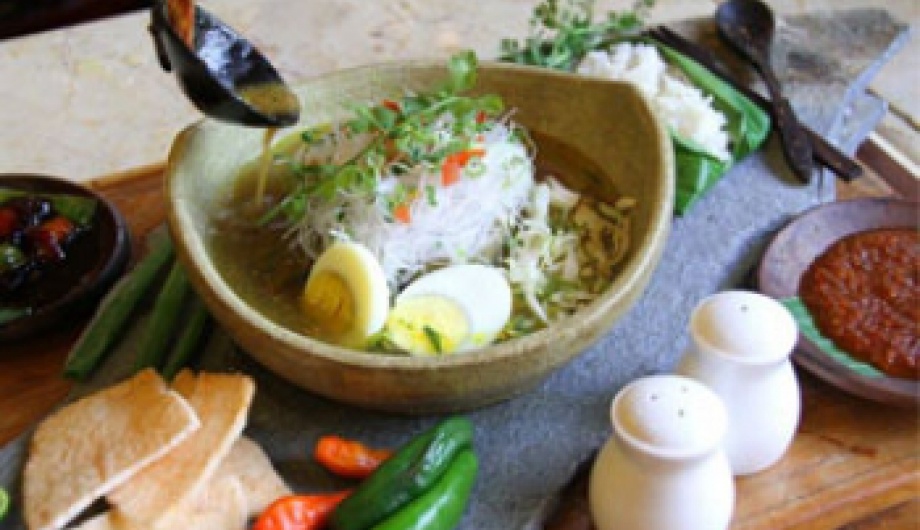 Indonesian cuisine is rich in herbs and spices such as chili, turmeric, ginger and galangal. The way they cook and processing the food is vary in each region, based on the tradition and influence from other cultures which come and stay on that region in particular era. In general, most of the dishes in Java Island are similar to one another, the difference is usually lays on taste. For example, Central Java has the more sweet taste on their cuisine, meanwhile on West and East Java the cuisine are usually hot and savory.

Speaking about East Java, this province that is located near Bali with Surabaya as the capital city has various cuisine that is match your spicy and savory tongue. Some dish that is famous here are, Rawon, Rujak Cingur, Lontong Kupang and Pecel Madiun, meanwhile for the dessert they have Wingko Babat which is so popular among the tourists. The name Wingko Babat is taken from a region in Lamongan which is Babat, so Wingko Babat means Wingko from Babat.

There are more than 150 cuisines derived from East Java itself, with different spices and unique way of cooking like Rawon. Rawon is quite similar with Soto but it has black colored broth and usually served with rice, beansprout and salted duck egg. If you have the guts, you must experience the feel of eating Rujak Cingur. Rujak is Indonesian traditional fruit and vegetable salad, served with a mix of peanut and petis sauce, but in Rujak Cingur they have cow’s nose to eat with.