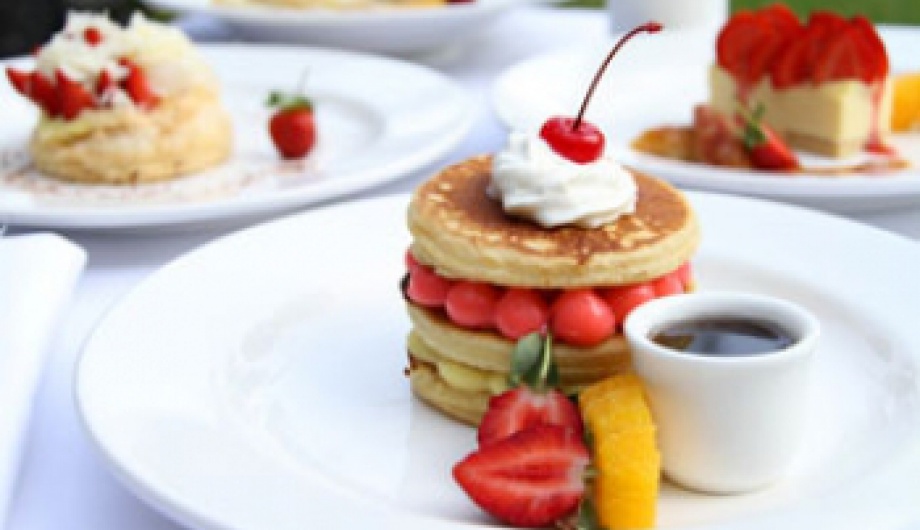 Indeed! And just like what Julia Child said, a party without cake is just a meeting.

Did you know? In ancient civilizations, sweets were like the offerings to the gods. The first sweeteners used at the ancient times were honey and dried food, but since the sugarcane spread around the world, it became essential to the dessert development.

During the middle ages, Europeans began to manufacture sugar. It was about twelfth century after sugar has been used for the first time in South Asia, Middle East and China. Sugar became the staple of cooking and deserts even it was so expensive.

Pancakes are probably the earliest cereal food that widely spread in all over the world in prehistoric societies. Each region have various pancakes with unique toppings that represent their culture and nation. While Germany has crepe and Netherlands have pannekoeken , Indonesia has what they call Kue Appam.

During this month, The Sultan Hotel & Residence presents the soft and moist pancake served with fresh sliced fruits and chocolate syrup to accompany your tea or dessert time. And not only just that, we also have other dessert creations that will make a party on your mouth, special on August. Now, are you ready for some?