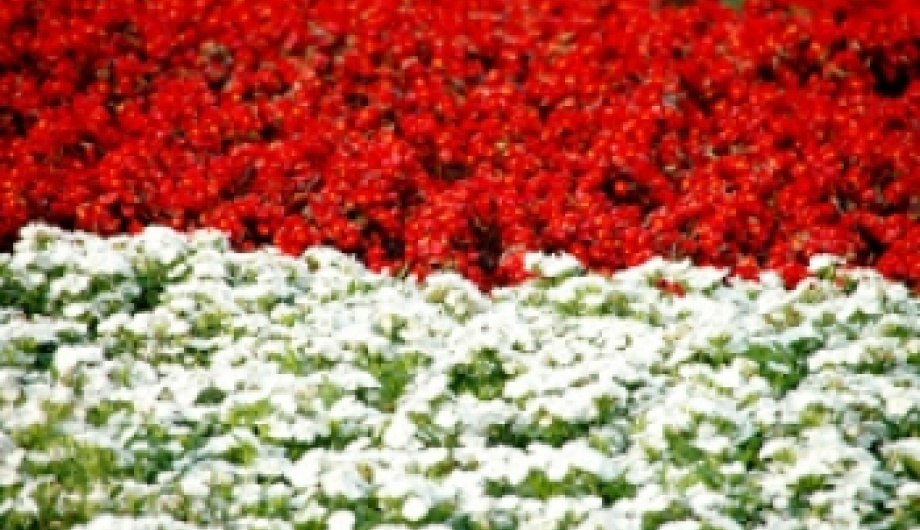 The days passed by and The Sultan Hotel & Residence Jakarta has been serving the clients for 8 years. Proudly, the hotel’s anniversary also coincided with the Indonesian Independence Day on 17 August 2014. All the department heads and associates gathered together and enjoyed this anniversary in one celebration. Gratitude was conveyed because the hotel has managed to prove its existence for 8 years and became one of the leading hotels in Jakarta.

The celebration was held with theme ‘The Cultured Year’. Started with a flag ceremony led by Bapak I Nyoman Sarya as General Manager of The Sultan Hotel & Residence Jakarta and attended by the Department Heads, associates and hotel’s guests. Flag ceremony was enlivened by the choir from all department heads by wearing the traditional costumes from several region in Indonesia. It made people more respect, appreciate and feel the richness of Indonesian culture.

The celebration was followed by the most awaited event by all associates ‘the anniversary ceremony’. This event was held in Golden Ballroom and honorably attended by the Owner, Boards of Directors, management and the employees, Department Heads and associates. This celebration became more special because at the same time the hotel management also gives a birthday surprise to the hotel’s owner Bapak Pontjo Sutowo. In addition, the event was entertained by the Department Heads and Associates who sang the traditional song and performed the traditional dance while enjoying the special Indonesian buffet.

The Sultan Hotel & Residence Jakarta commited to continously improve the product & services in order to meet or even exceed guest expectation and ready to compete with other property.